Drone Photography Secrets is a COMPLETE (all in ONE PLACE) crash course for the drone pilot and allows you to use any drone with a camera to create incredible, stunning drone photography that will make your friends and clients speechless.

and Access to the Adobe Creative Cloud Student License! By far the best training on the market to take your drone photography skills from beginner to pro by teaching you all the secrets from a working Pro!! You will learn all of the setting, tips, tricks, and see it in action! Learn all of the top cinematography drone shots that will make you stand out from the rest! I highly recommend all of the drone courses at Drone Pro Academy!

I just wanted to make a quick post about how much Drone Secrets has helped me in changing my stars. I don't come from a film or photography background. In fact, before I got a drone I didn't know anything about ISO, frame rate, shutter speed, f-stop or anything like that. I had never edited a video or picture. I've never really felt like I was a creative person. Well, I joined Drone Secrets after I got a drone as a hobby. Thank you, Chris, for putting together such an awesome course and sharing your knowledge with us! You are a giant among men. To those who are just getting started: This course works! You need to always be teachable. Be willing to learn. Use the awesome resources we have. Practice, learn, make mistakes, experiment, ask questions, just TRY. If you're willing to put the time and effort in, it will pay off in the end.

I just want to thank Chris Newman yet again as I just did my 1st Art Show in Montauk a few weeks ago and my BEST selling print so far since I started doing photography 2 and a half years ago (I've always strictly been a video guy for about 18 years as that's why I got into flying a drone) is the Aerial Panoramic picture I took with my drone of the Montauk Lighthouse on Long Island, NY. I've already sold about 40 of these pictures and it has made me a lot of money so far and I'm just getting started. This course was one of the BEST decisions I've made in getting into aerial video/photography and it has already made me money from what I have learned as I didn't even know you could do aerial panoramic pictures! Thanks again to Chris and everyone on this FB forum for creating a community of drone pilots that are so willing to help each other succeed!

MODULE 1 | NAVIGATING THE FAA CRASH COURSE
Learn drone safety, how to register your drone and get permission to fly in Airspace.

How to Register Your Drone With the FAA

How to Get Permission to Fly in Airport Airspace

The Best for Photos!

RAW VS JPEG? What is best? 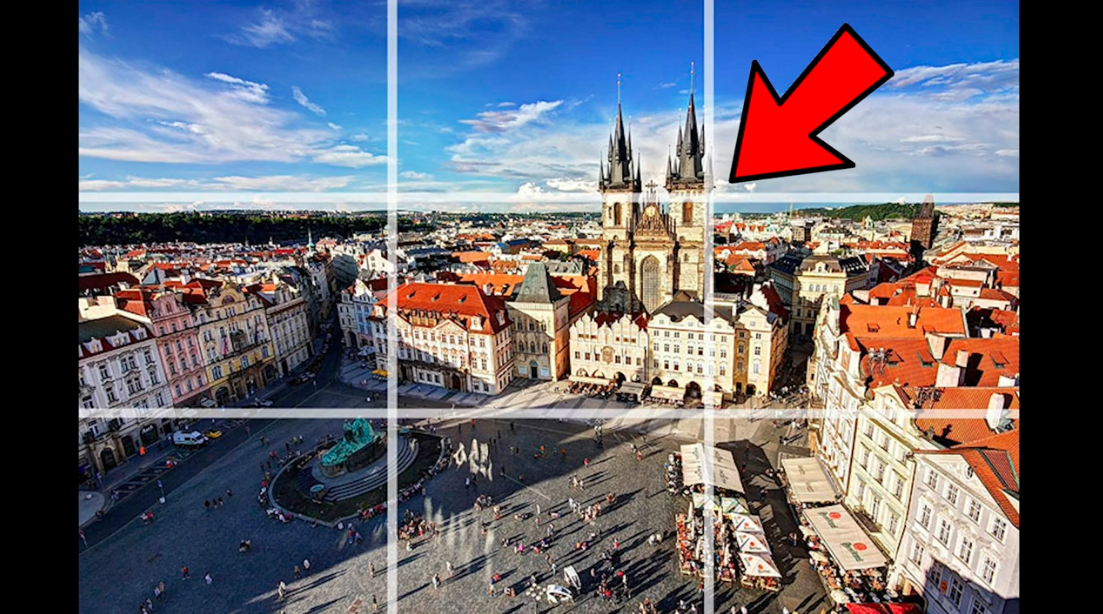 MODULE 3 | PRO PHOTO DRONE SECRET SAUCE SETTINGS WORKSHOP
Discover the top secrets settings I use to dial in the best photography settings to get the best photos from your drone. 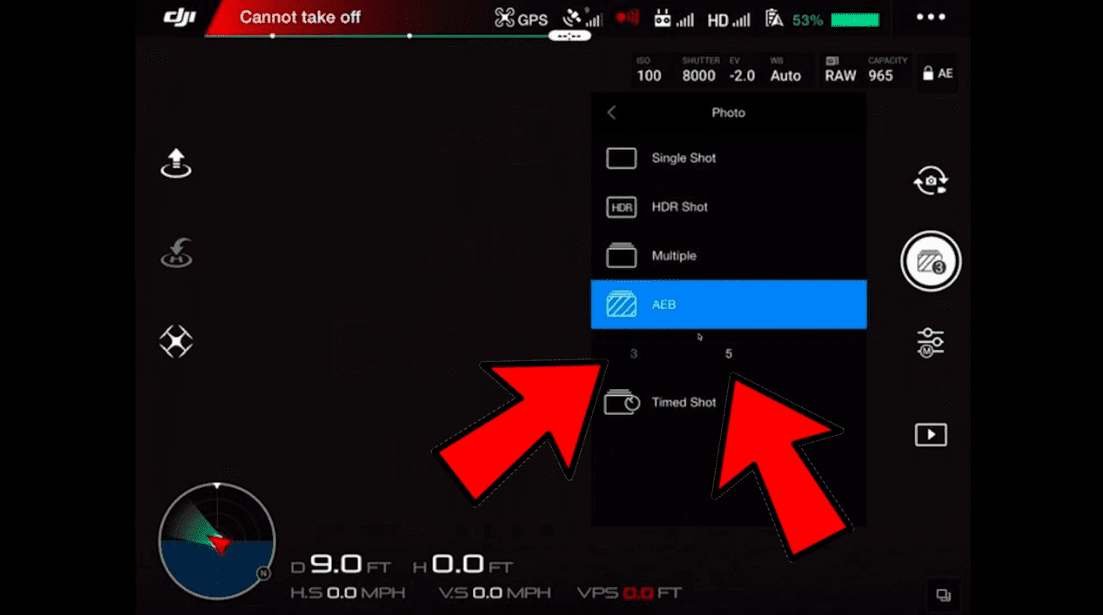 How to Transfer Your Photos To Your Computer / Phone

How to Master Night Photography

How to Edit Your Night Photography Photos Like a Pro

How to Edit The Night Train Photos Part 2 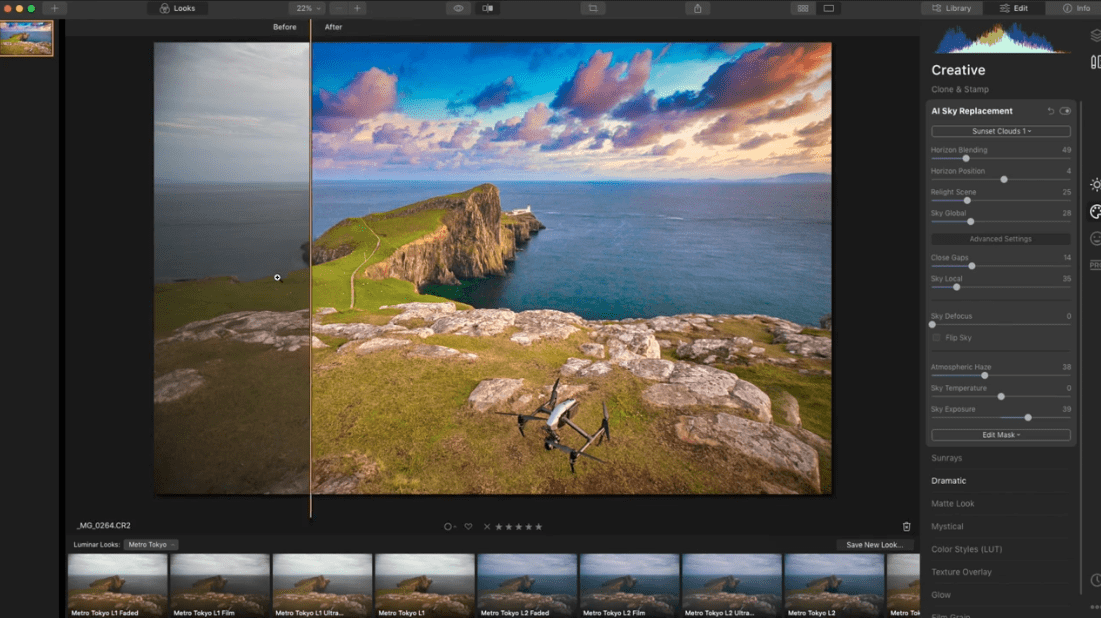 MODULE 6 | PHOTO EDITING WITH ADOBE LIGHTROOM MASTERCLASS
Discover the essentials of what you need to achieve professional photo edits.

Lightroom - Everything you need to Know about the Editing Panel

Lightroom - Get your Crop on!

Lightroom- It's time to Heal and Clone

Lightroom - It's all about Gradients

Lightroom - Other Settings you need to know!

Module 7 | PHONE EDITING / PANORAMICS AND TIME-LAPSE WITH YOUR DRONE
Come with me behind the scenes as we take a deep dive into the specific framework creating stunning panoramics and time-lapses.

How to use DJI Automatic Panoramic Feature

How to Setup and Execute an DJI Automatic Timelapse

How to create and edit a Manual Drone Timelapse

Charging Batteries on the Road 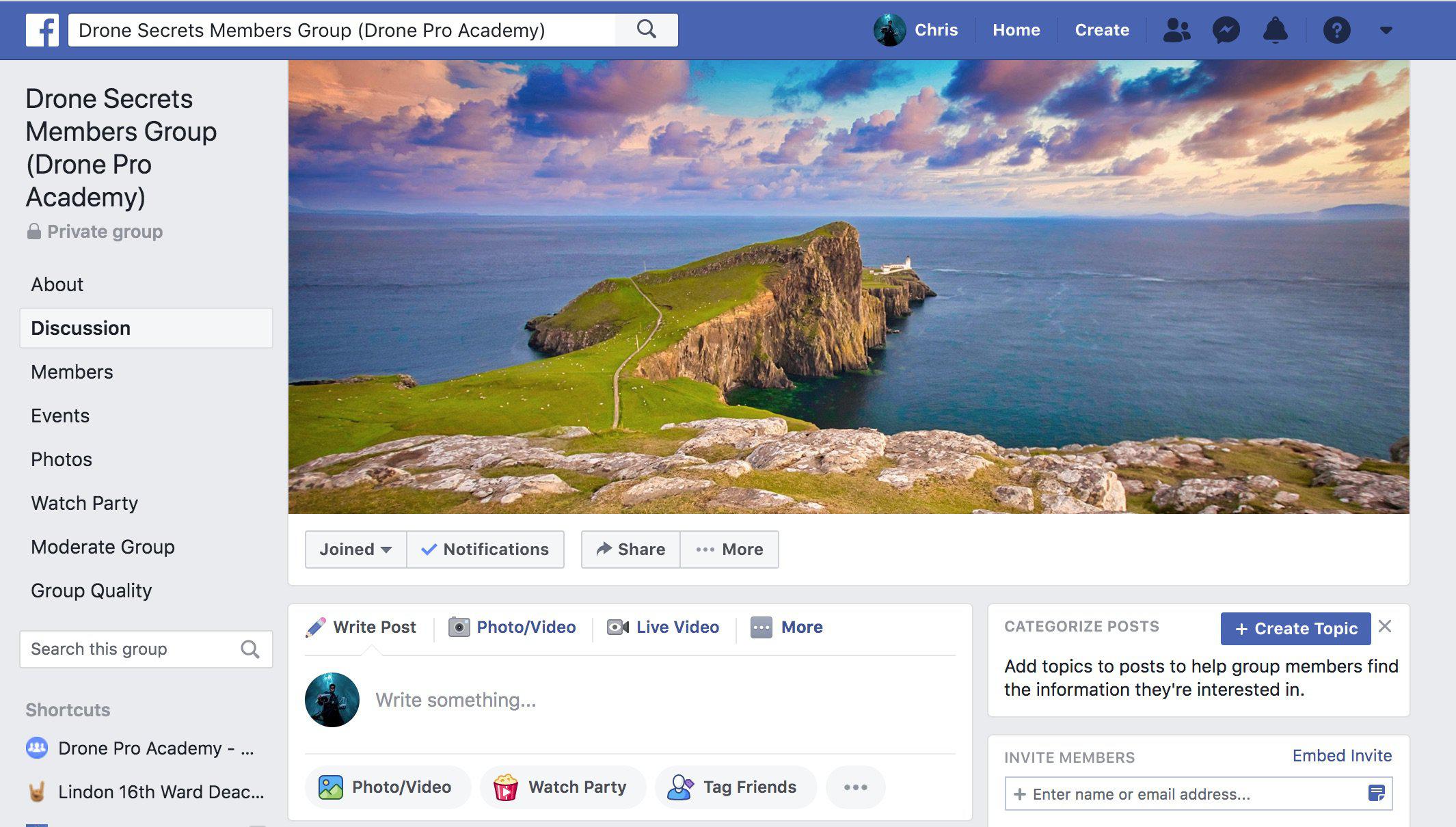 Get the full course for 75% off for a limited time! 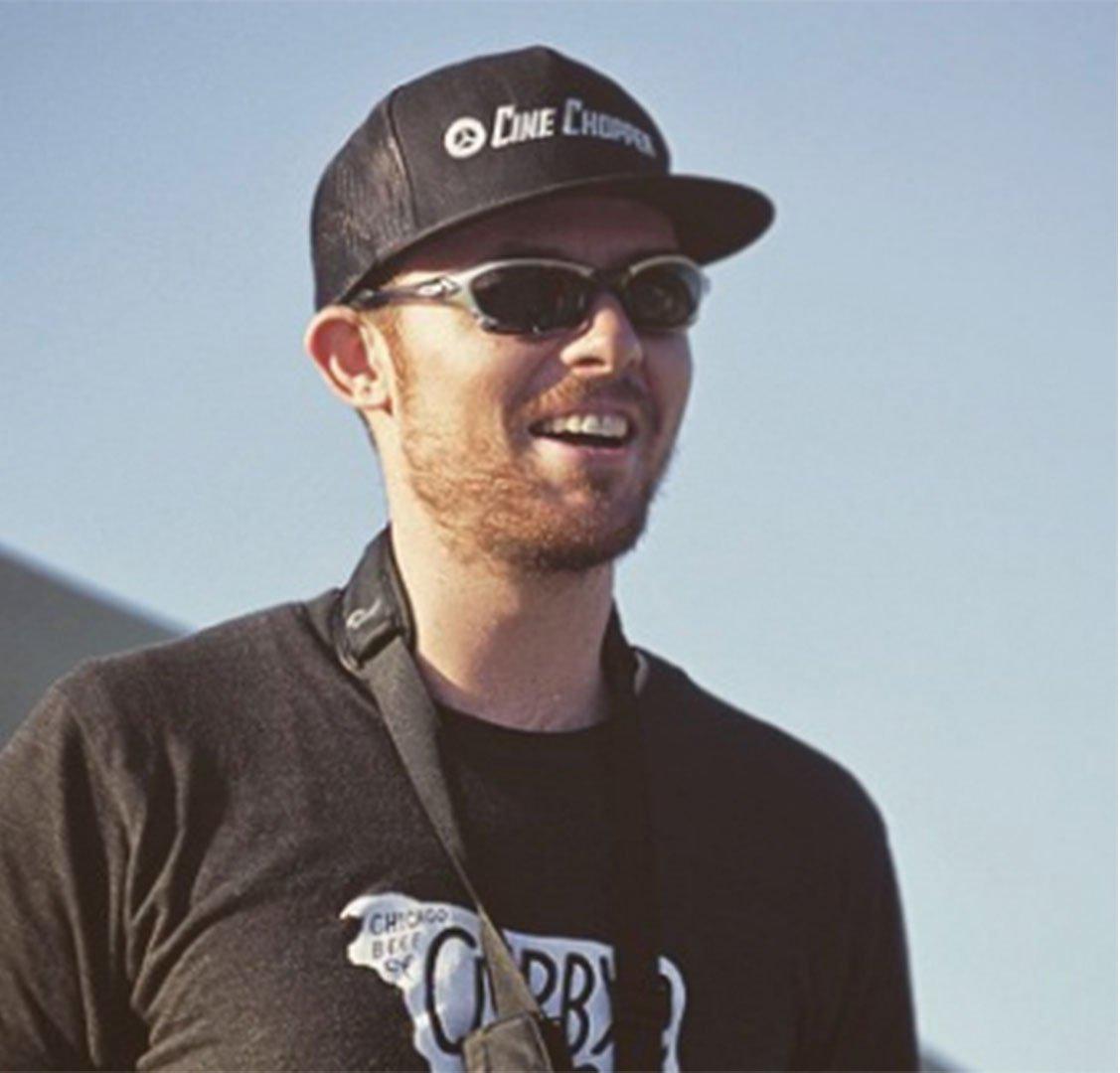 Well, let’s start with who I’m not. I’m NOT a drone lover.  Honestly, drones kinda bore me, what really gets me jazzed though, is the amazing photos I can pull off with Drones! That's my passion and my mission.  So in that regard, I guess I love drones :)
My name is Chris Newman, I've been in video production since 2004, I started flying remote control heli's in 2010 with the hopes of putting a camera on one.  In 2011 I bought the first drone that could carry a camera called the Cinestar 8.   After lots of trial and error, I got into the groove and I've worked all around the world for major brands such as Disney Plus, Netflix, IMAX, Ford, Subaru, National Geographic, Mazda, Lexus, BBC, McDonalds, Air Canada, Mercedes, KFC, Animal Planet, Sony and Dolby Digital.
Since 2014 Through Drone Pro Academy  I've trained tens of thousands of other drone pilots and help them create epic cinematic shots and get the most out of their drones!
In addition to creating some of the world's best resources for budding drone pilots, I still run my drone business CineChopper and service our clients today.
Here's some of my recent work: 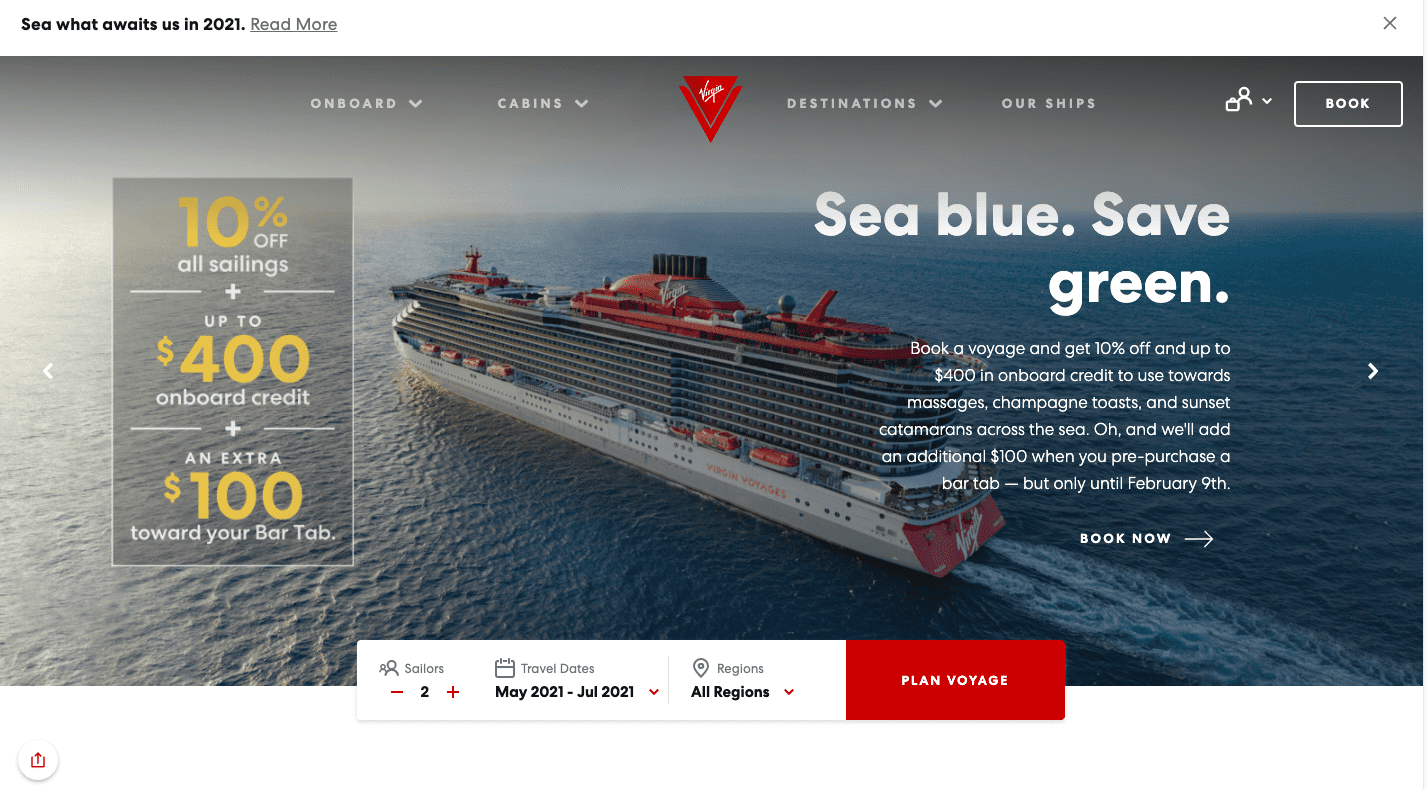 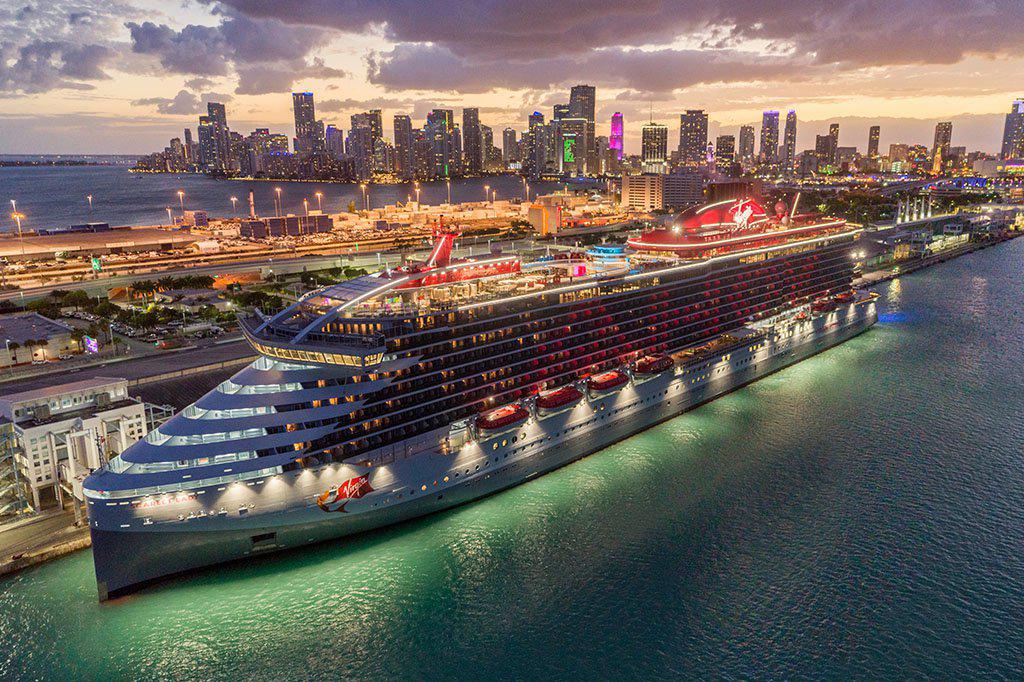 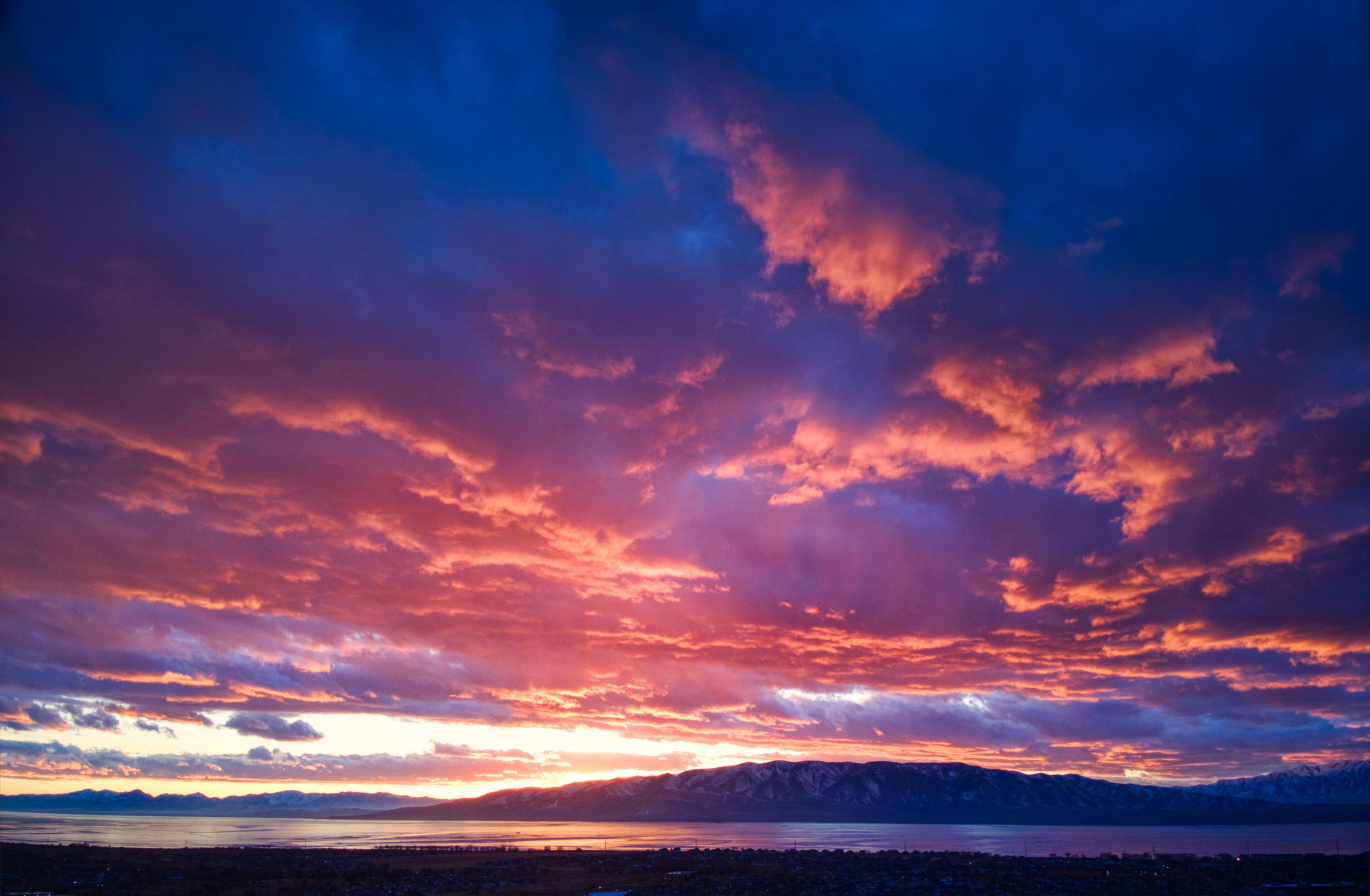 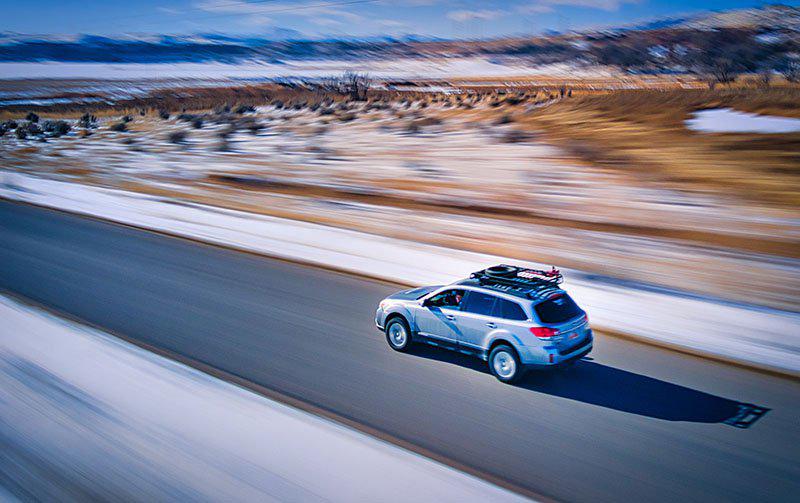 How will I get access to the content?
As soon as you sign up you’ll get an email with step by step instructions.  Inside the email is a link to create an account on our membership site where all the content is hosted. You can access the course videos any time of day and on any device (with an internet connection). You can also download the videos!
Can’t I find this information on YouTube?
I get it. There’s a lot of free information out there. I personally spent hundreds of hours watching YouTube videos when I was just learning. But I still wish that I had something like this so I could bypass all that time I wasted trying to find the answers to my questions.  In Photography Drone Secrets, everything is in one place and easy to follow the framework.  It's like having me as a mentor holding your hand through the entire process. And if you still have questions, ask them in the members-only Facebook group! But also, let’s be honest, for just $47 bucks…? (It’s a no brainer.)
What if I buy the course, but then I realize it’s not a good fit for me?
We’ve had an extremely high satisfaction rate with this course, BUT in the event it doesn’t work out for you, we do offer a 30-day, unconditional, money-back guarantee. If for some reason you’re not happy with your purchase, just email us with your purchase receipt and we’ll give you a full refund, no questions asked. We’ll even let you keep the course as a thank you for giving it a try!
Will this work for beginners?
Of course! The course starts with the very basics creating amazing images with your drone, then moves on to more advanced photo drone techniques and breakdowns. There’s something to be learned here for everyone!
What kind of drone do I have to use?
I primarily use DJI drones for the course but I’ve designed this course to be full of practical, timeless information that will work with any drone with a camera.

Drone Photography Secrets is normally priced at $197, but I'm not going to charge you that much today. If you invest in this package RIGHT NOW, you'll get the full Cinematic Drone Secrets Workshop for just $17.  PLUS, I'm going to take all the risk, and give you my Guarantee!
If you don't love the course for any reason, you just let me know within 30 days and I'll give you a full refund, and you can keep the course.
I truly believe in this course and I'm confident it will help you create the incredible drone photos you've always wanted.
But you have to act now.
This offer ends soon!
So Scroll Down below to claim your discount and get started with Photo Secrets now!
GET STARTED WITH DRONE PHOTOGRAPHY SECRETS NOW!
BLACK FRIDAY DISCOUNT!

All prices in USD 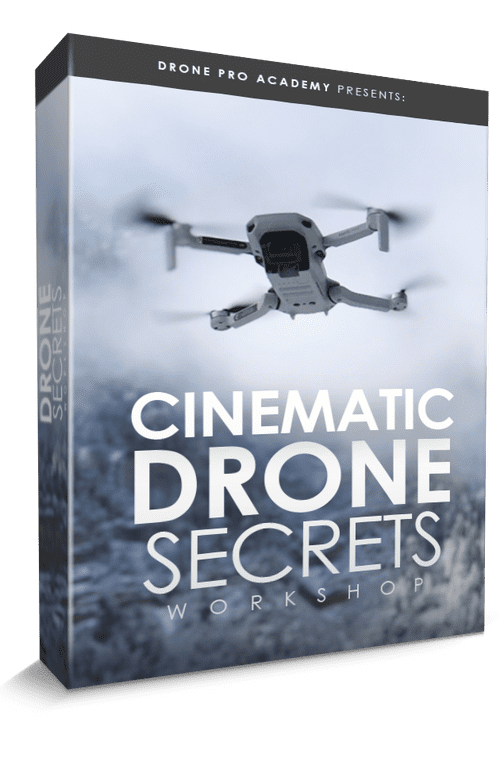 Yes, I will Take it!

Want the Secret Cinematic Drone Training we use to Create absolutely stunning drone photos? It's proven to get you incredible cinematic videos that will impress your friends and clients. I teach everything you need to know!  Order now for just $17! (Regular Price $197, this offer is not available at ANY other time or place)